Founded by Ithaca area community members who recognized a need for improved wellness and math scores, the National Math Foundation works nationally to partner with and support schools, teachers, students, and communities. We serve families, children, educators, and schools directly through events, sponsorships, grants, and professional training. Schools and families have been impacted tremendously by the ongoing COVID-19 pandemic, and as a result, it is our daily duty during 2021 to continue to make sure that students do not fall through the cracks in their learning of essential math skills. 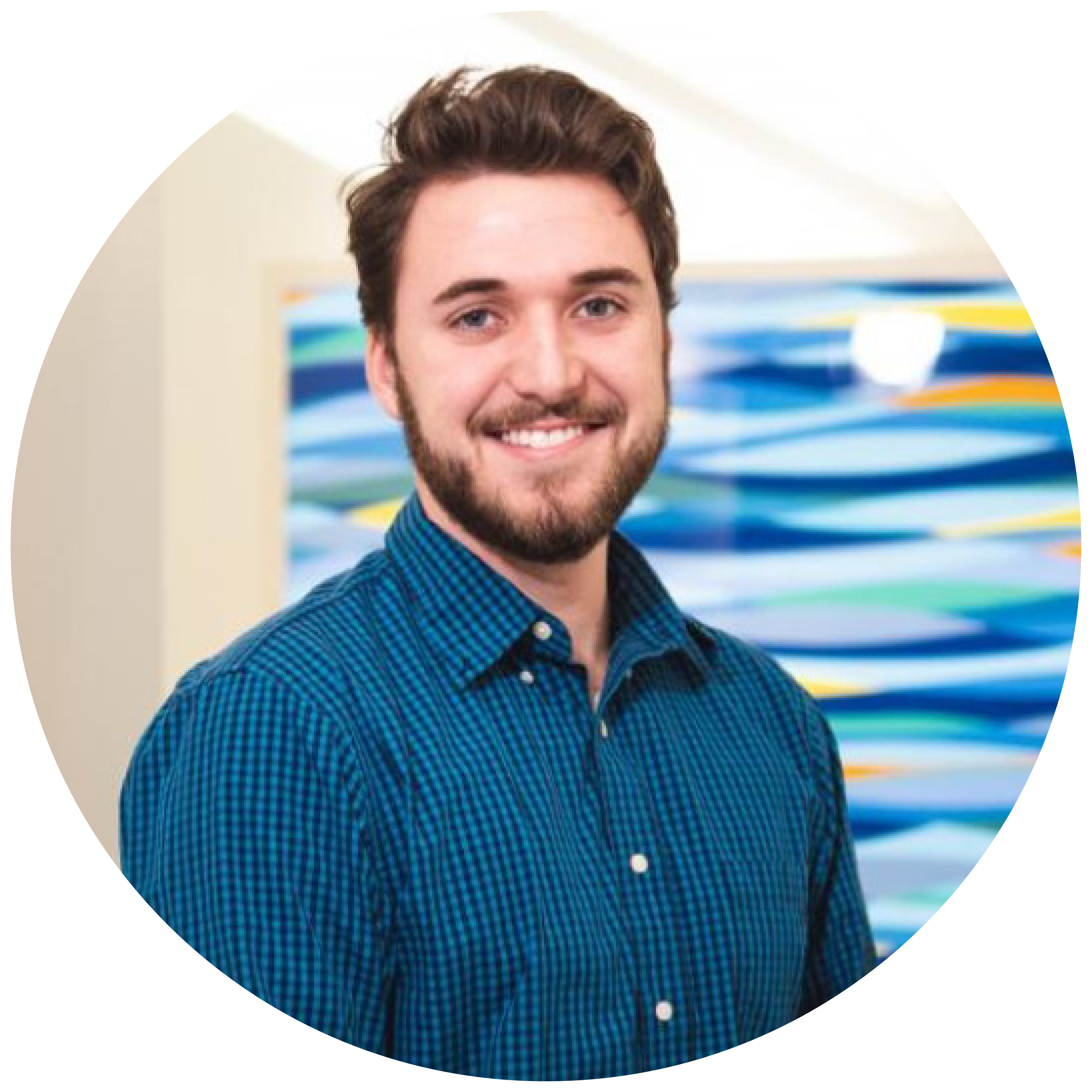 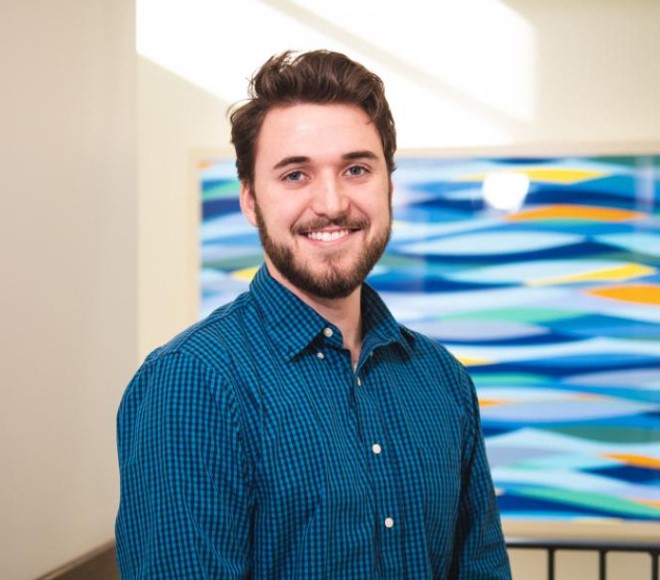 Kirby Schoephoerster is the Program Manager for the National Math Foundation. Kirby holds a BA and MA in Classical Studies from St. Olaf College and Washington University in St. Louis respectively. During his academic career, Kirby held numerous positions including assistant instructor, academic researcher, language lab instructor, Latin/Greek tutor, and educational outreach coordinator. He was also elected by his peers to the position of vice-president of the St. Olaf chapter of Eta Sigma Phi (the National Classics Honor Society) and president of the Society for Ancient History.

His tenure as a grant writer, legal research intern, and consultant at Math & Movement, and as an extracurricular advisor and leadership consultant for Crimson Education, has greatly impacted the way he understands elementary education and the importance of incorporating kinesthetic learning into traditional curricula. As an experienced teacher, researcher, and leader with a background in the humanities and a passion for education, Kirby brings an academically holistic perspective to the team at the National Math Foundation.

Kirby currently lives in Tampa, FL with his partner Lizzy. He enjoys spending time with his two Bulgarian cats, traveling the world with Lizzy, fly fishing, hiking, swimming, and playing ‘Dungeons & Dragons’ with his friends from college. 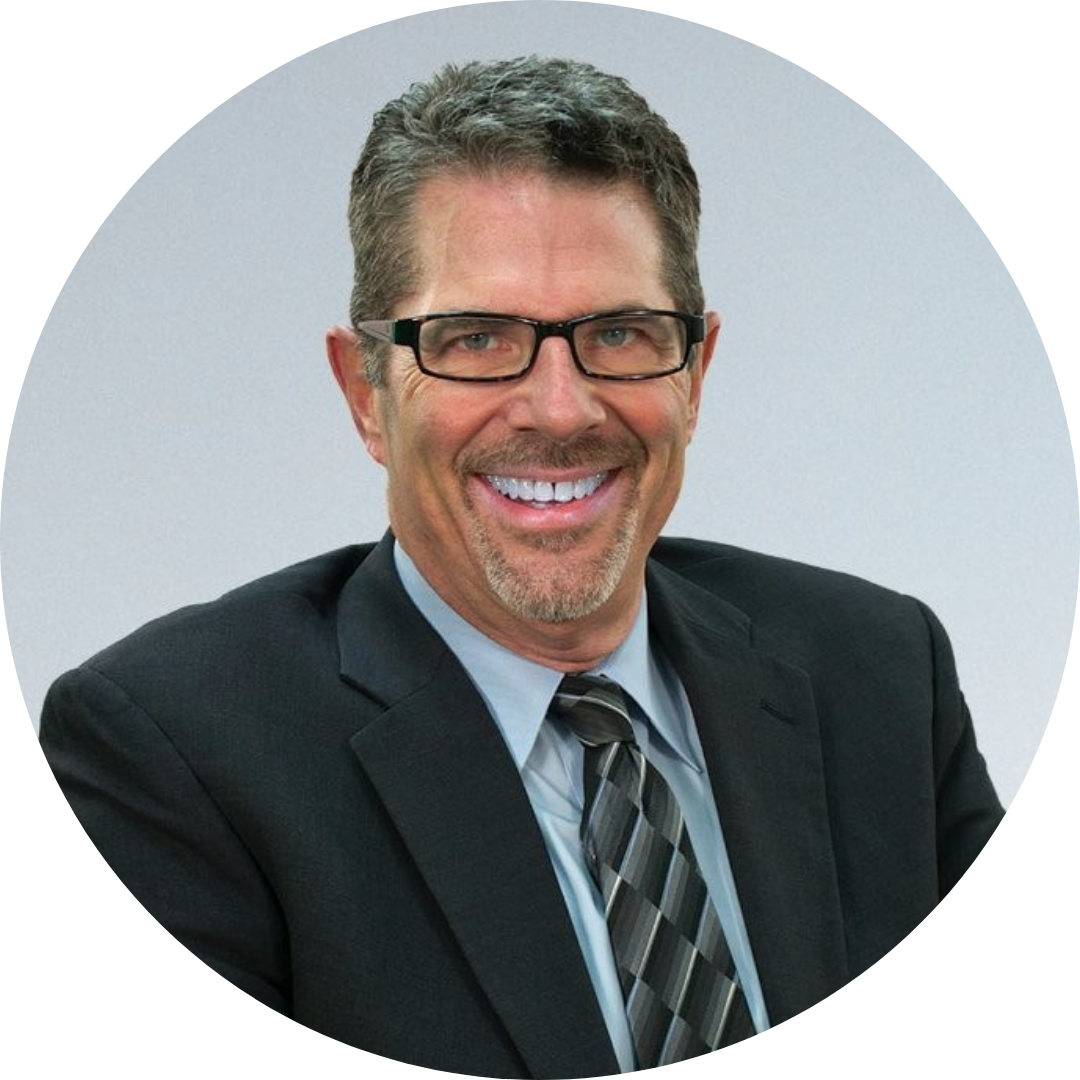 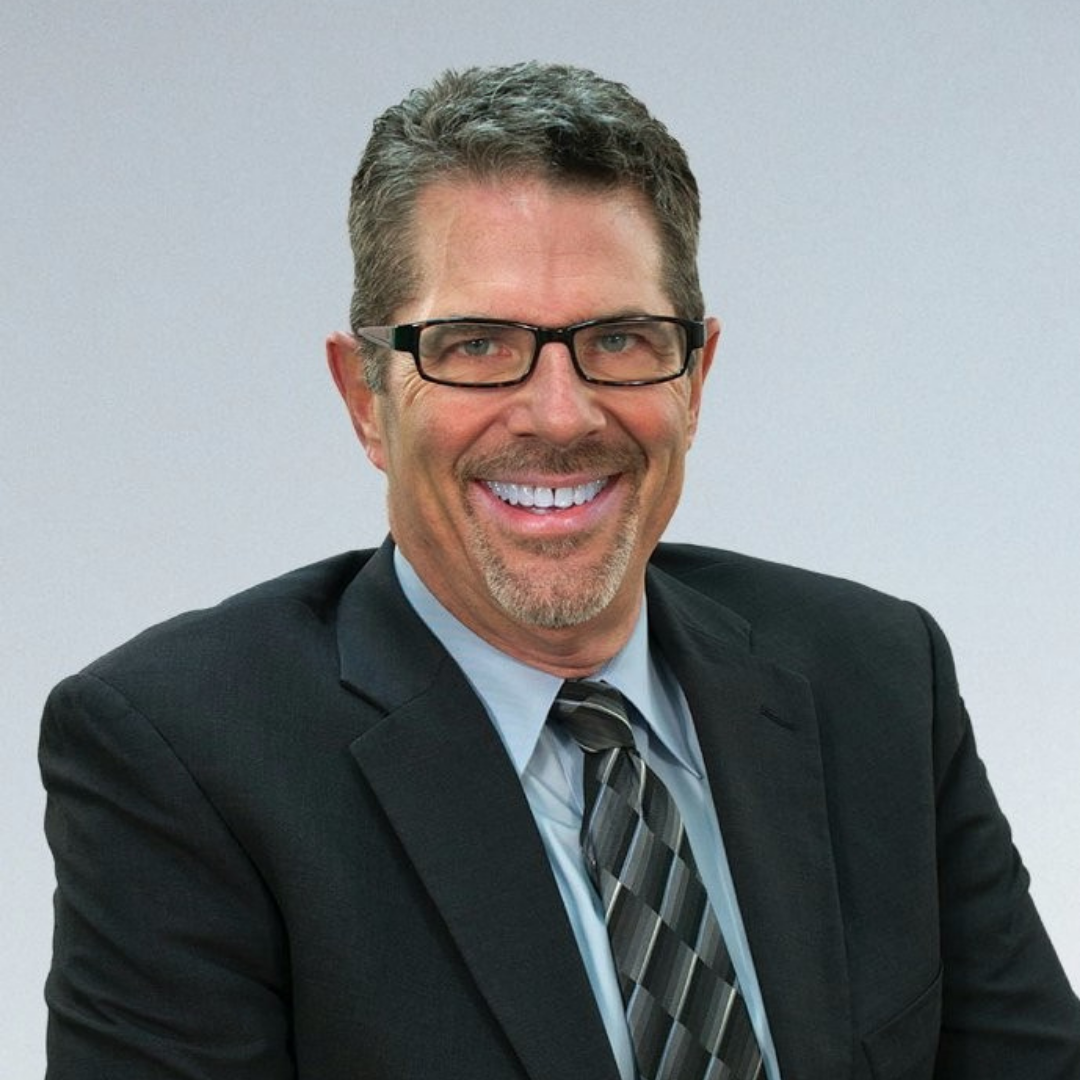 Ken Harris is a Practice Manager/Physician Liaison at Cayuga Medical Associates in Ithaca, NY. He has over 30 years of motivational leadership experience using creative techniques to solve problems. Previous positions include: Medical Practice Administrator with Guthrie Health in Ithaca NY, Systems Manager at Empire Blue Cross/Blue Shield in Middleton, NY, Senior Claim Consultant at Prudential Healthcare in Cranbury, NJ, and Customer Service Associate Manager/Claim Consultant at Prudential Healthcare in Millville, NJ. Mr. Harris’s experience as a business leader has provided him a unique opportunity to give back to the community through the National Math Foundation’s concurrent goals of improving levels of math competency along with health and fitness of America’s youth. He is committed to the National Math Foundation goals and believes that movement based learning along with support and training for teachers and in-service professionals will prepare future leaders with the math competencies and flexible thinking strategies needed to navigate our ever changing world. 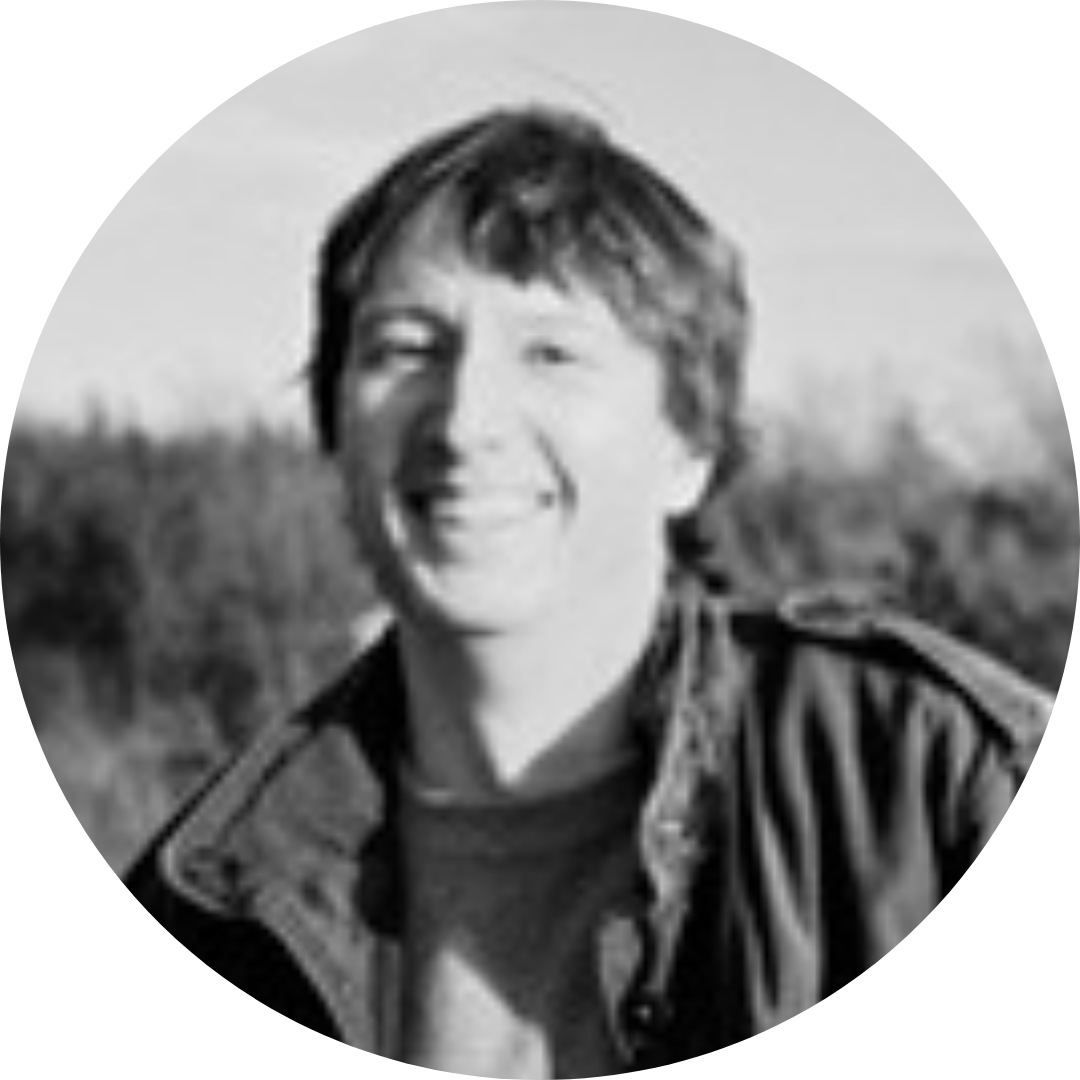 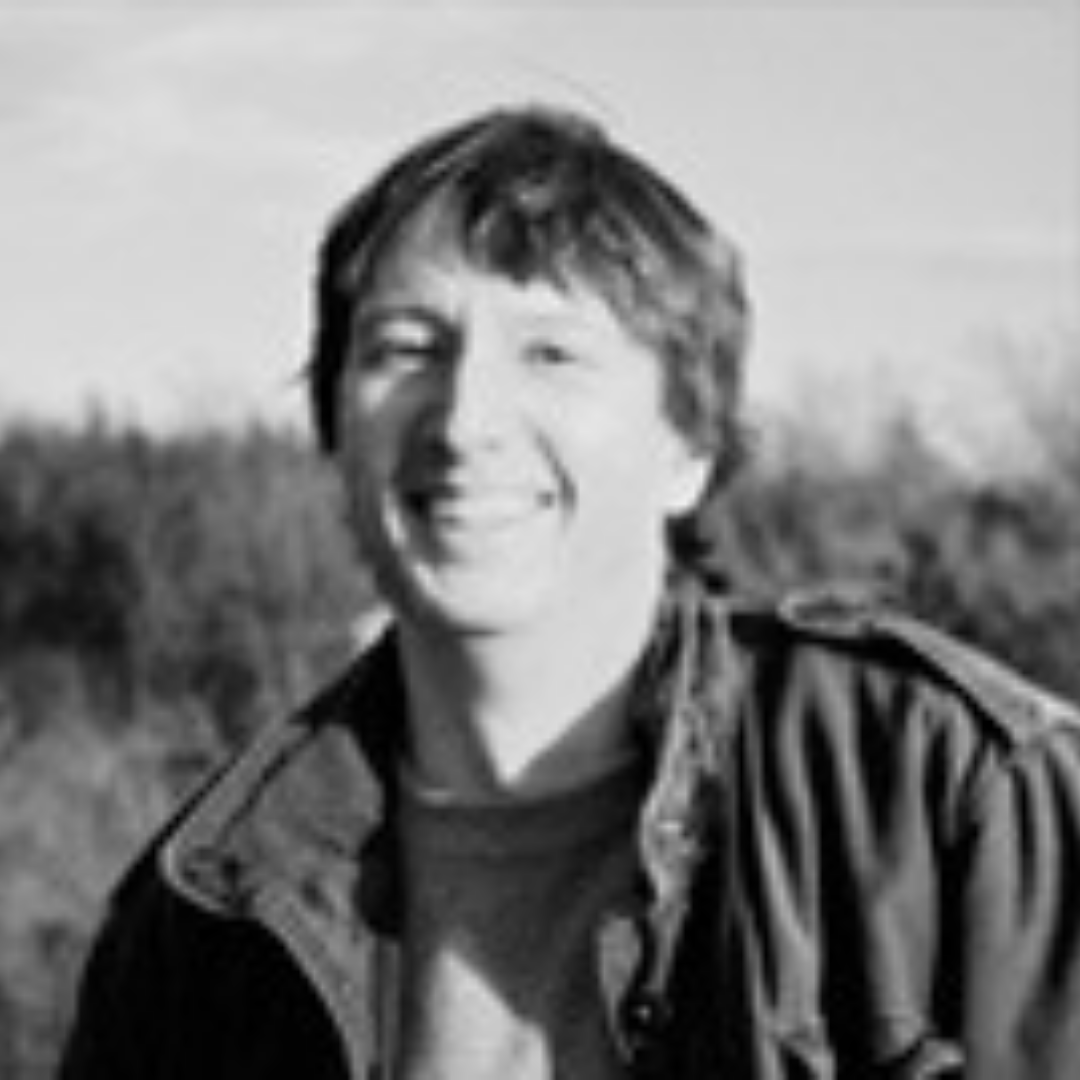 Joe Piskoroski is a practicing dentist at his private practice in Ithaca, NY. Graduating from Cornell in 1985 with a Bachelor of Science degree in Animal Science, He went on to attend Marquette University School of Dentistry. After completing his degree, Dr. Piskoroski served in the Air Force until 1996 when he opened up his own private practice for civilians. Dr. Piskoroski believes that the National Math Foundation is uniquely positioned to provide inspirational leadership in the field of math education. He is devoted to the National Math Foundation’s concurrent goals of enhanced learning, health, and fitness. 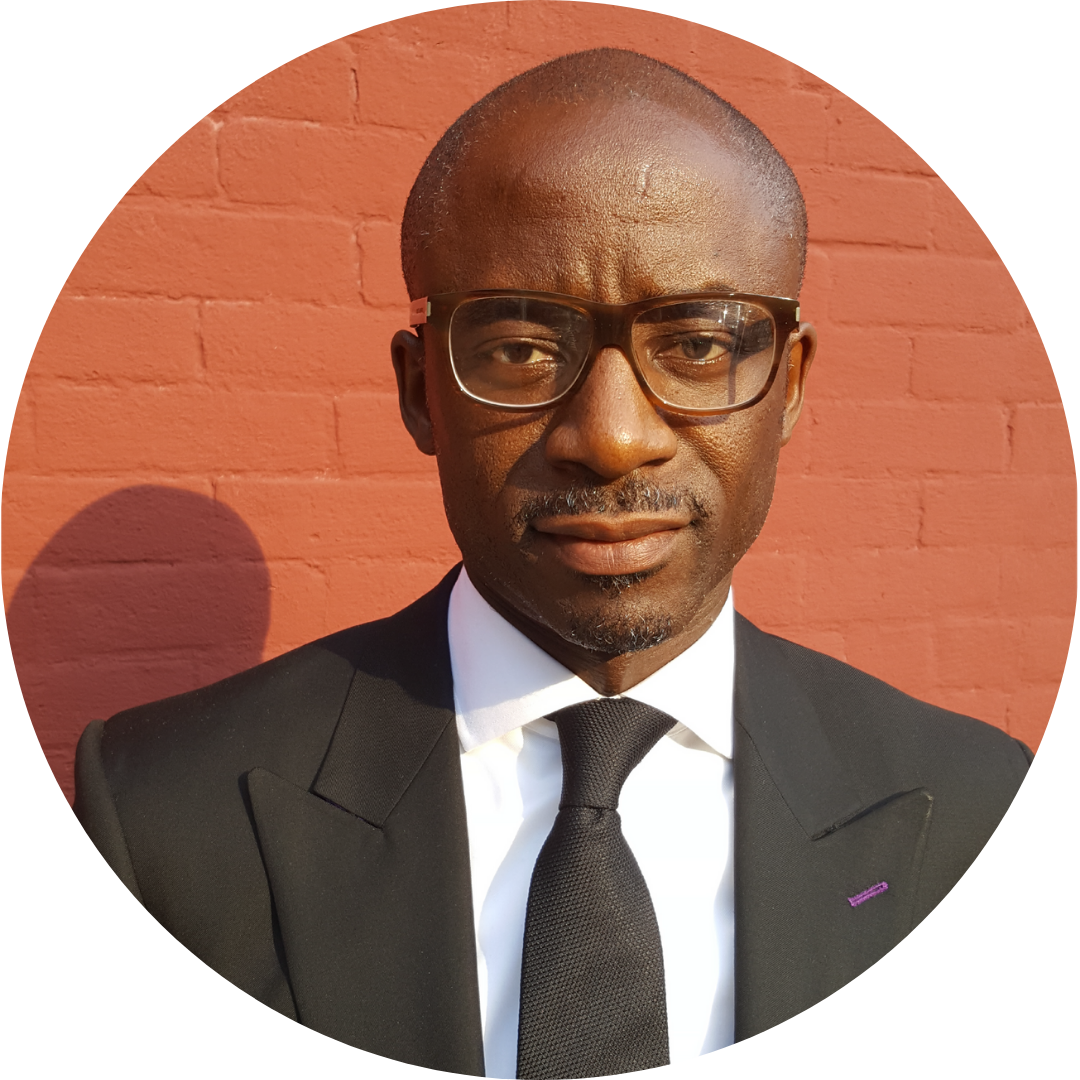 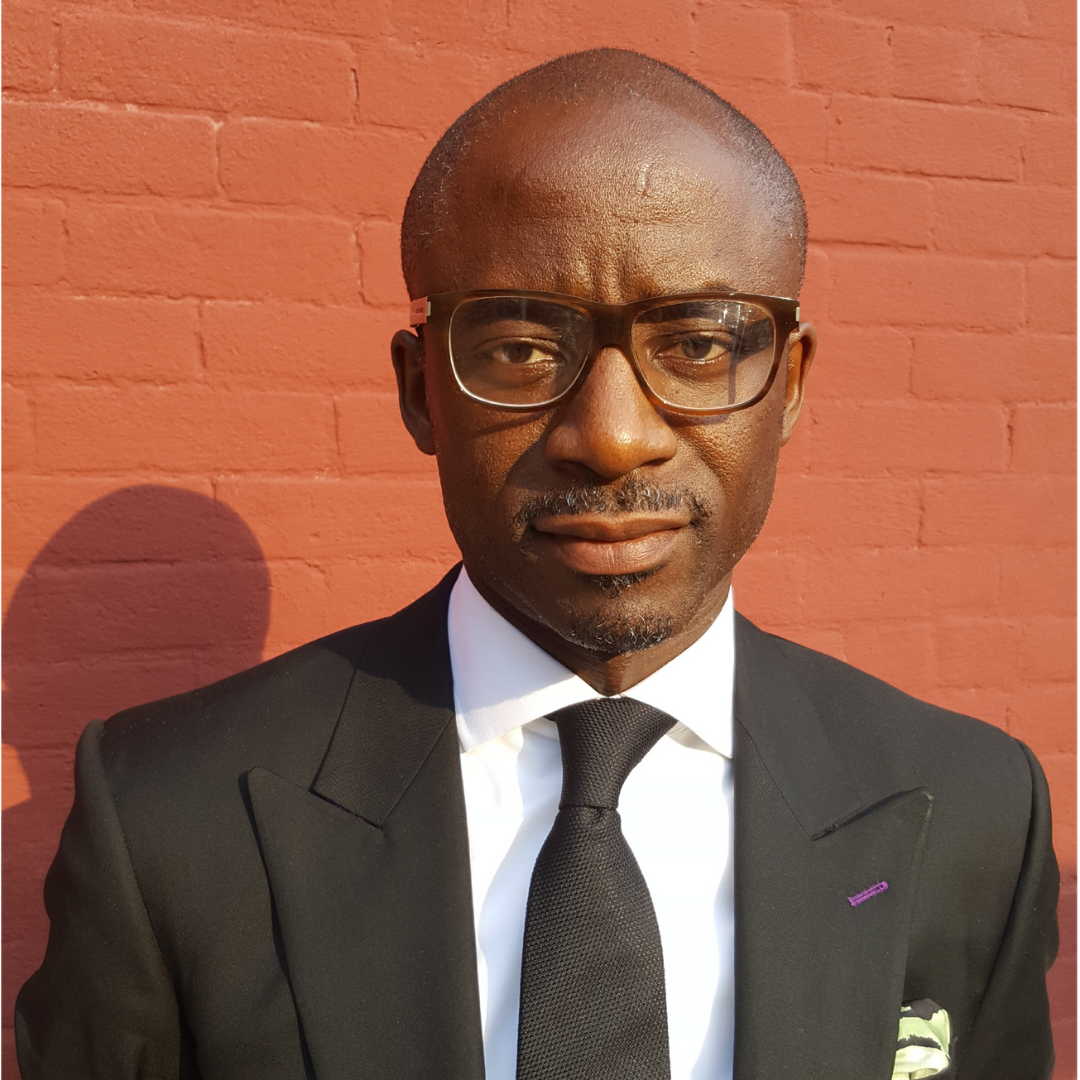 Rudyard Ceres, Esq.,is a dual qualified UK and US lawyer. Rudy’s work has transcended over twenty-five years of international legal, business, and financial experience, including representing Fortune 500 companies. Currently, Rudy is  the Founding Partner of Ceres Law P.C., a minority international corporate law firm based in New York, serving domestic and international clients in a variety of disciplines and industries. Among other positions, Rudy was the Managing Partner, Africa, Latin America and Caribbean, for the first minority international law firm in the US. For almost ten years, Rudy was associated with a large international corporate law firm, as a member of the International Trade and Commercial Litigation Client Service Groups. Rudy has also previously represented the South African Government in the United States and Canada in a number of diverse areas, including advising the Department of Foreign Affairs/Defense concerning the International Traffic in Arms Regulations and U.S. sanctions; and, advising the Department of Trade and Industry in connection with foreign direct investment in the hospitality market. ​ 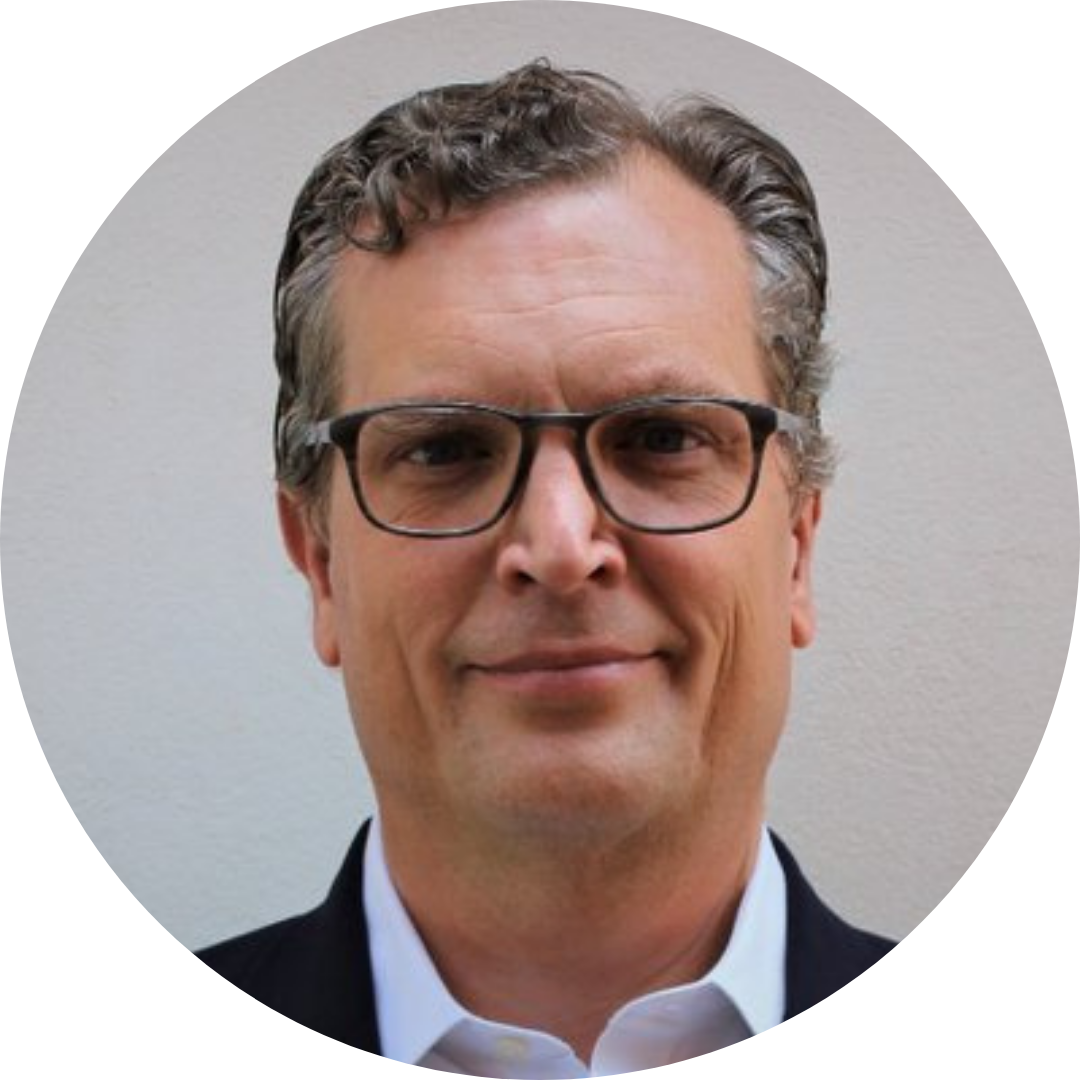 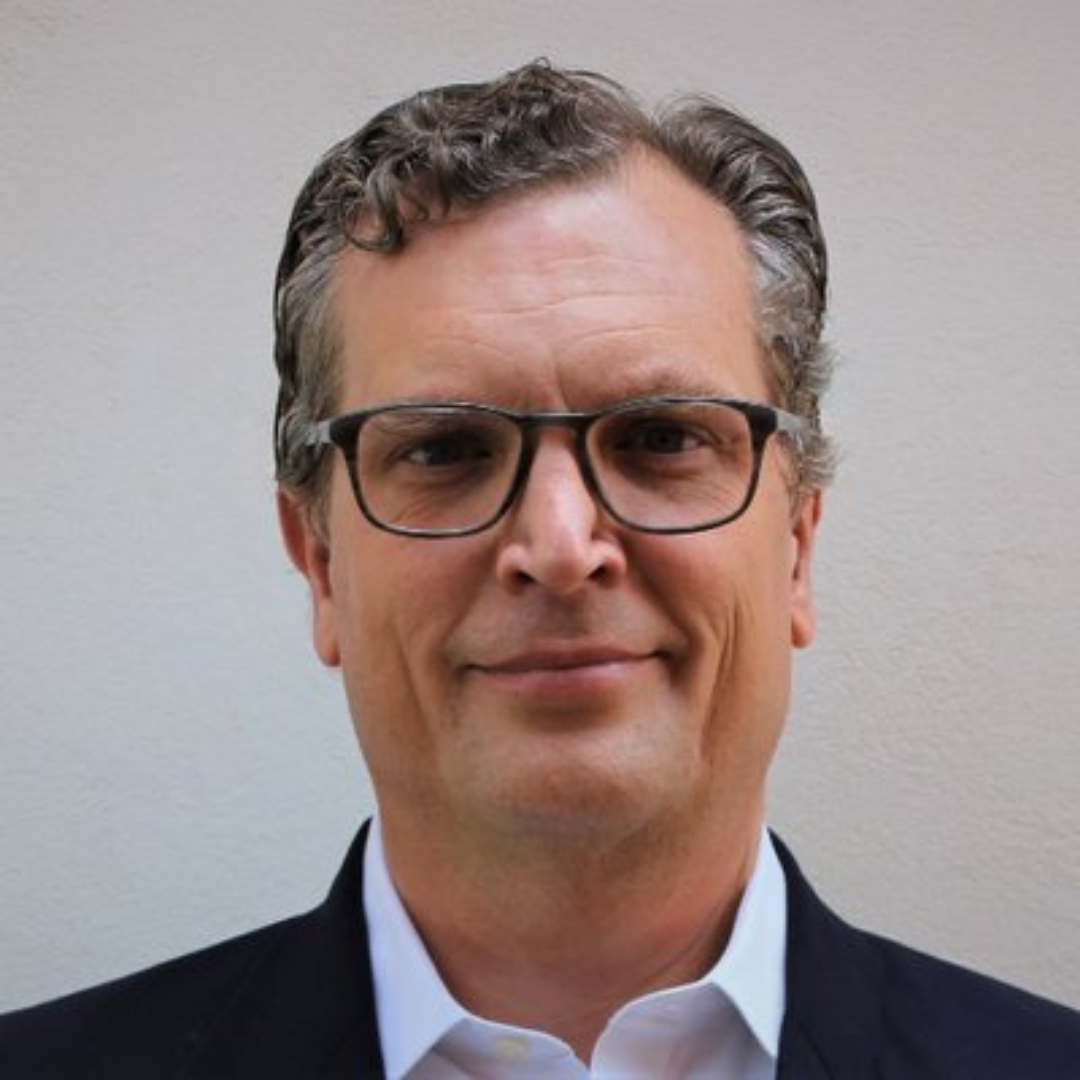 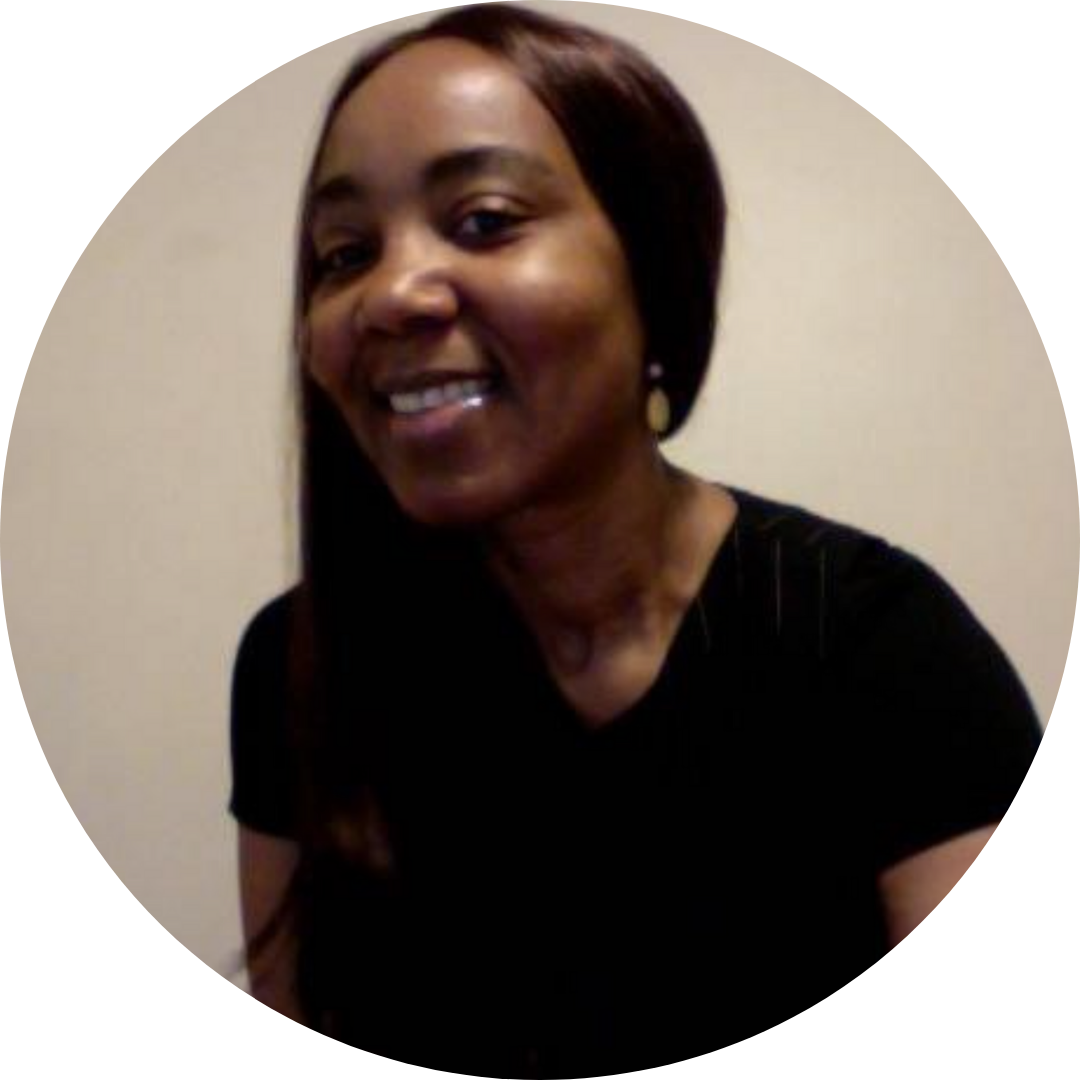 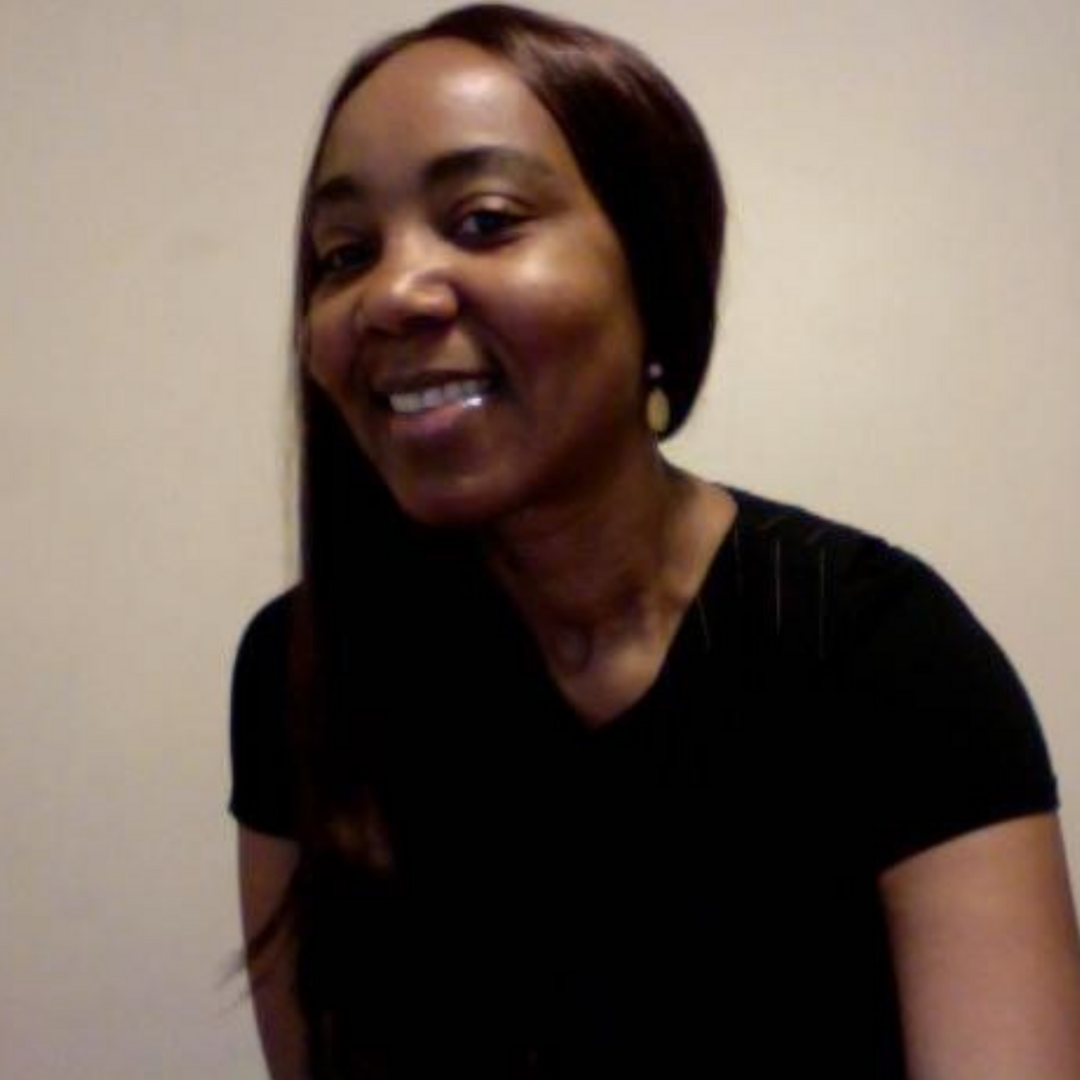 Courtney Vaughan, is the Acting Chief Executive Officer and Vice Chairperson of the Board of Directors of Ag Tec Australasia, Inc. She is the visionary leader behind the Team Interns Jamaica Summer 2019 Program.  For almost two decades, Ms. Vaughan served as the principal consultant of Washington-DC based, boutique strategy-consulting firm, Courtney Vaughan, LLC. She also served for seven of those years as the Chief Economist and Managing Director of a full-service economic consulting firm, leveraging her Wall Street and international development banking experience to lead teams and bring multiple resources to support major investments in developing countries’ financial sector and infrastructures (agriculture, education, energy, health, transportation “ports, rail, air”, telecommunications, water, and housing). 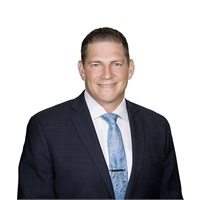 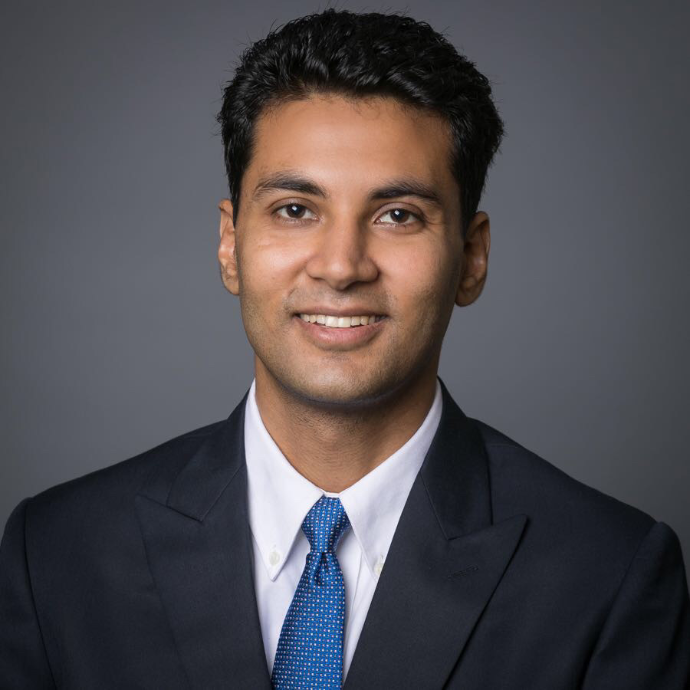 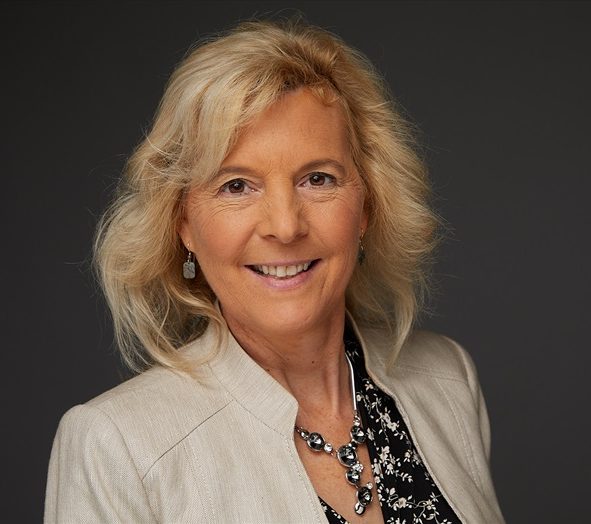 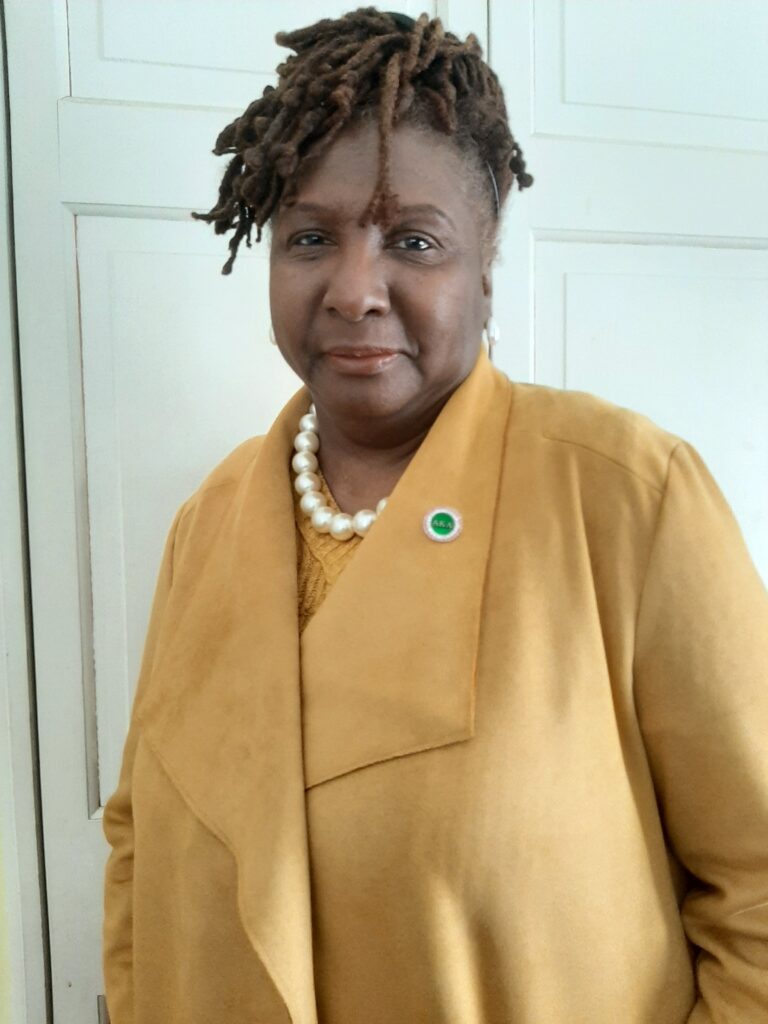 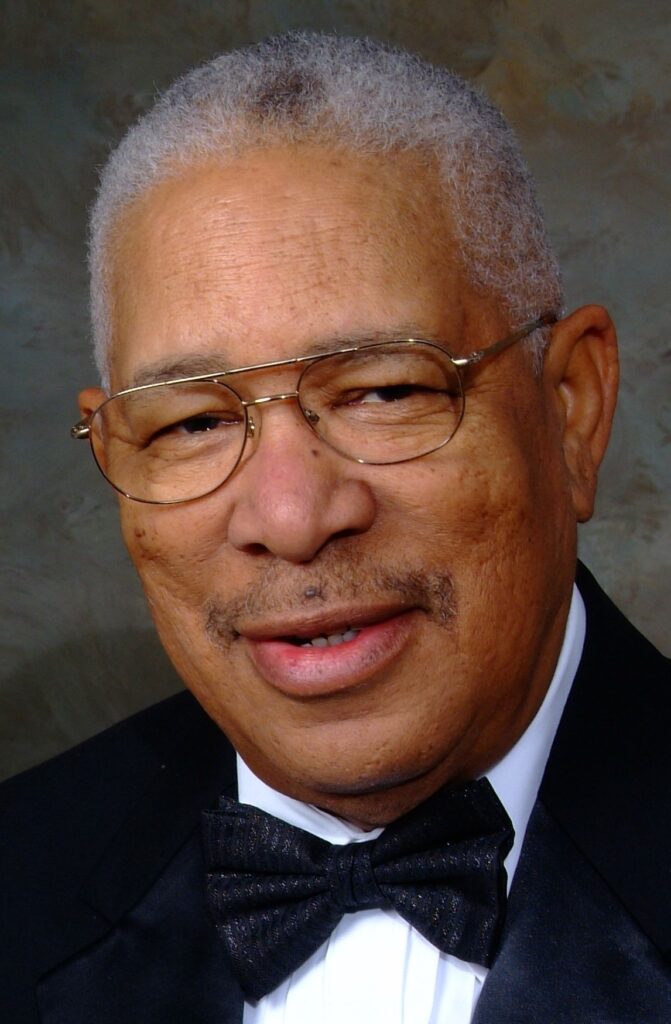 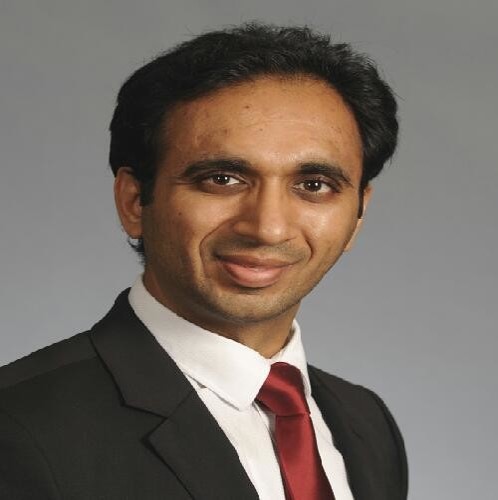 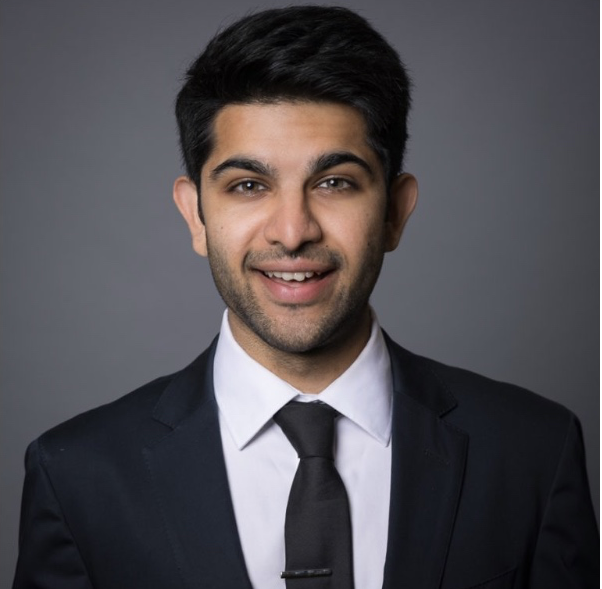 Beginning with an interest in movement-based learning

In 2009, Suzy Koontz, an educational consultant, actuary, math teacher, and author, developed a multi-sensory solution to America’s ever-decreasing position in global math rankings. She introduced Math & Movement, a kinesthetic approach to teaching math that incorporates physical exercise, stretching, cross-body movements, yoga, and floor mats. Through repetition and movement, Math & Movement solidifies basic math and reading concepts that are crucial for higher-level curricula. By developing children’s confidence at an early age, they are more likely to excel in advanced coursework, preparing them for careers in math, science, and technology.

Math & Movement, which became the go-to curriculum of the National Math Foundation, was piloted in a first-grade classroom in Ithaca, NY. After expanding programming to grades K-5, integrating into classrooms across New York, and piquing interest through presentations at national conferences, teachers in Chattanooga, Tennessee took notice. Math & Movement crossed state borders for the first time in 2011. Math & Movement is now used in classrooms across the U.S., including New York, Pennsylvania, Tennessee, Florida, North Carolina, Massachusetts, Washington, Georgia, Illinois, Kentucky, Texas, and Ohio.

Suzy, with the support of an advisory team of two board members Ken and Joe, developed the National Math Foundation. The initial intent was to increase opportunities to share Math & Movement and other well-tested movement-based curricula more widely. The National Math Foundation became a 501(c)(3) public charity on August 22, 2012. Prior to IRS approval, our team secured grant funding for schools and nonprofits for projects related to NMF programming.

Now, with the growth in number and diversity of the Board of Directors, the National Math Foundation has expanded significantly. The NMF focuses most of its resources on supporting school-based programming and K-5 teacher training initiatives. The foundation is currently leading multiplication-focused projects across the country and is actively seeking local and national partners with a similar interest in supporting our kids’ acquisition of crucial multiplication skills

Learn About The American Rescue Plan

The federal government is sending funds to schools to help students get back to grade-level due to the COVID-19 pandemic. To learn more about how you can help to get those funds to the right places, click the link below.