Why Is the National Math Foundation Needed?

Education is what remains after one has forgotten everything he
learned in school. ~ Albert Einstein

Reaching high need students continues to be a challenge as the achievement gap widens. Math and literacy supports are needed!

“The gap between high- and low-achieving students widened on a national math and science exam, a disparity that educators say is another sign that schools need to do more to lift the performance of their most challenged students. Averages for fourth- and eighth-graders on the National Assessment of Educational Progress, also called the Nation’s Report Card, were mostly unchanged between 2015 and 2017. The exception was eighth-grade reading scores, which rose slightly. But scores for the bottom 25 percent of students dropped slightly in all but eighth-grade reading. Scores for the top quartile rose slightly in eighth-grade reading and math. The slippage among the nation’s lowest-performing students raised concerns among educators and experts, who say it should be closely monitored.”

Too often, a child’s progression in school creates unnecessary anxiety. Being forced to learn in a highly structured, formal, and non-interactive environment decreases the potential for love of learning. Pressure to succeed can build causing angst, making students reject the lesson and ultimately education itself.

The National Math Foundation intervenes by considering the whole child, developing program material dedicated to instilling a love of movement and math. Counting by twos, fives, or tens while clapping hands, swinging from side-to-side, or running in place develops the student’s verbal and motor skill coordination.

Math & Movement™ offers children the opportunity to acquire confidence in sharing ideas, speaking skills, and creating role-play, regardless of physical ability. A child in top physical condition can participate, enjoy, and learn alongside a fellow student with physical limitations, because motions can be adapted to suit the child’s need.

Furthermore, the ease of these physical movements help overweight children feel included in the “gym-like” experience, because they are able to perform as well as others. This helps build confidence while battling obesity. Creative body movements combined with group counting helps students catch up and catch on to their math level requirements. Videos and testimonials offered on the Math & Movement™ website demonstrate the children’s enthusiasm for the program.

Teachers who use techniques that focus on lesson engagement captivate the full attention of their students. By introducing movement, song, creative thinking, and teamwork, fun enters the classroom. These simple changes will cause a vital, seismic shift. Learning can be as natural and appealing as child’s play; instilling a love of learning.

An Educational System’s Worth

National, state, and local officials recognize that the value of education lies in children’s future contribution to society. The government puts considerable resources toward a national public school system as an investment in the future of the United States.

The United States is one of the primary world powers, yet current rankings place the country low in math and science scores in relation to other developed nations. According to a study conducted by psychologists at the University of Missouri, “Math is critical for success in many fields, and the United States is not doing a great job of teaching math.” Low math rankings place young Americans at a disadvantage as they grow and enter the international workforce.

While educators face this obstacle, another national struggle impacts America’s youth; the obesity epidemic has extended from the general populace to the nation’s children. Administrators, health officials and politicians have already joined forces to combat what has been termed childhood obesity of “crisis proportion.” Research has resulted in numerous community-based interventions, but progress is slow and resources limited. In combination, obesity and math illiteracy pose a threat to the future of the United States and its principle resource — children.

An “F” in Math Literacy

According to the 2011 Trends in International Mathematics and Science Study, which pooled mathematic statistics from 57 developed countries, 4th-graders in the United States perform below students in Singapore, Korea, Hong Kong, Chinese Taipei, Japan, Northern Ireland, and Belgium (Flemish).

In its 2010 report, the U. S. Department of Education, National Center for Education Statistics, cited average dropout rates of 7.4 percent. Although dropout rates are at their lowest percentage in the last 20 years, students continue to lose interest in learning skills needed to function and excel in an increasingly technology-driven world.

Even after graduation, math is unavoidable. Every day, we use basic skills to calculate how much to tip the waiter, how far we can drive on a tank of gas, or the amount of change the cashier will return. We develop these skills early and should build on them as we grow, however children in the United States are not retaining and expanding upon these basic math skills enough to succeed in advanced studies and the workplace.

Alan and Linda Brown’s article, “What Are Science & Math Test Scores Really Telling U.S.?” suggests that “the real differences lie in how teachers in the U.S. and top performing countries plan and teach lessons,” and that “it is time to rethink the culturally ingrained methods teachers use in their classroom.” Traditional math skills offer direct, behavioral instruction; teachers lecture and the students sit in a quiet, controlled setting. Little to no imagination or interaction is used beyond the student raising his/her hand to answer a question. This stationary style of training breeds boredom, discourages creativity, and contributes to childhood obesity, costing taxpayers and families dollars and lives.

Poor math performance, lack of student engagement, and stilted teaching techniques are recurring themes throughout the US. The National Math Foundation offers an effective supplement that can help curb these issues. 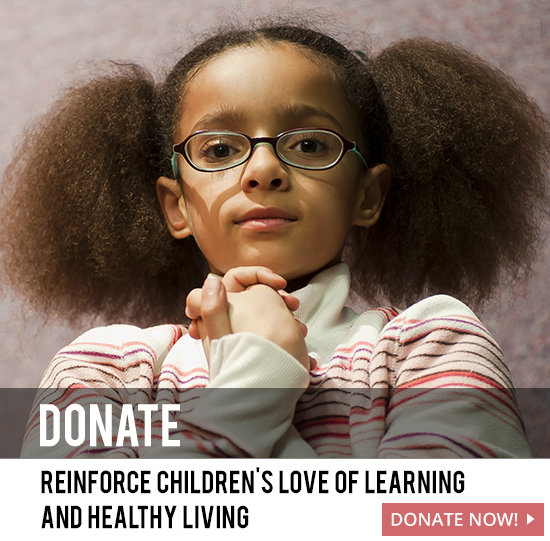